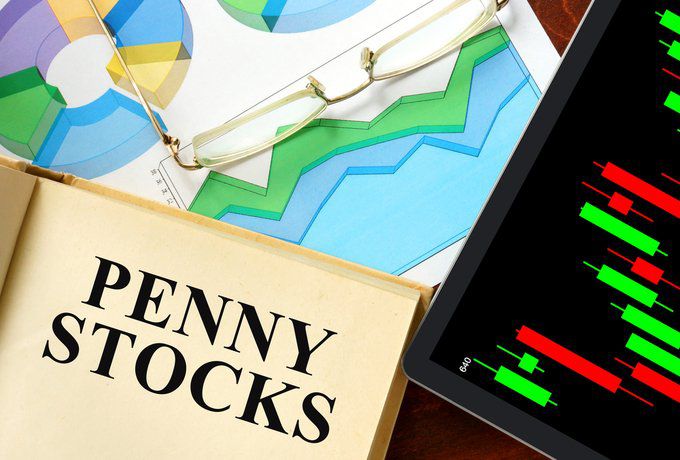 The United Kingdom is a hotbed of activity regarding penny stocks. Numerous penny stocks have seen tremendous success in the UK, and we will explore some of the most successful ones. We’ll look at what makes these stocks so successful and why investors should consider taking a closer look at them.

What are penny stocks, and how do they work?

Penny stocks are shares of small companies that trade at a low price. They are typically valued at under $5 and can be as low as 1 cent per share. They are not traded on big exchanges like the New York Stock Exchange (NYSE) or the Nasdaq but rather on over-the-counter (OTC) markets. Because they are not highly regulated, penny stocks are considered a high-risk investment. Due to their low price, penny stocks are often subject to pump and dump schemes, in which unscrupulous traders artificially inflate the price of a stock to sell it at a higher price.

The benefits of investing in penny stocks

One of the most significant benefits of penny stocks is that they tend to be much cheaper than their blue-chip counterparts, and this means that investors can build up a prominent position without tying up a lot of capital. Penny stocks tend to be much less well known than blue-chip stocks, which means that there is often more upside potential if the company succeeds.

Finally, penny stocks tend to be much more volatile than blue-chip stocks, providing the opportunity for greater profits—if timed correctly. For these reasons, penny stocks can be an attractive investment for those willing to take on a bit more risk.

Ascent Resources is a UK-based exploration and production company with a focus on coal bed methane in the country of Slovenia. The firm’s shares have been on a tear in recent years, increasing from just 1 penny per share in 2016 to over 80 pence per share as of 2019. This incredible run has been fuelled by strong operational results, including successfully drilling several high-impact wells.

In addition, the Slovenian government recently approved Ascent’s development plan for its Petisovci field, which is one of the largest undeveloped coal bed methane fields in Europe. Ascent Resources is still a relatively small company with a market capitalisation of £85 million. However, with a solid asset base and a bright future, it is one of the most successful penny stocks in the UK.

Amur Minerals Corporation is an exploration and development company focused on its Kun-Manie nickel-copper-cobalt project in Russia’s Far East region. In recent years, the company’s shares have been on a roller coaster ride but have still generated impressive returns for investors. After hitting a low of just 4 pence per share in 2016, the stock has rebounded and is now trading at around 15 pence per share. This rebound has been driven by strong operational results, including completing a successful feasibility study for the Kun-Manie project.

With a market capitalisation of £40 million, Amur Minerals is considered a small company that has seen tremendous success in recent years. With a high-quality asset and a favourable operating environment, the company is well-positioned for continued success.

Kibo Energy is an Africa-focused energy company with coal, hydro, and thermal power projects portfolio. After hitting a low of just 3 pence per share in 2016, the stock has doubled to around 7 pence per share. This rebound has been driven by strong operational results, including completing a feasibility study for its Mbeya coal-to-power project in Tanzania.

With a market capitalisation of £85 million, Kibo Energy is another small company that has seen success in recent years.

E-Therapeutics is a UK-based biotechnology company developing new drugs to treat cancer and other diseases. In recent years, the company’s shares have been volatile but have still generated healthy returns for investors. After hitting a low of just 6 pence per share in 2016, the stock has doubled to its current price of around 14 pence per share. This rebound has been driven by strong operational results, including completing the Phase II clinical trial for its lead drug candidate.

With a market capitalisation of £75 million, e-Therapeutics is another small company that has been enjoying success in the past few years.

There are a variety of penny stocks that interested traders can get into to diversify their portfolio. For those interested in these stocks and stock trading in general, you can check it out here.

Why you should never look for the perfect trade signals

Things To Be Kept In Mind About Short Selling?

Zion Leila - May 8, 2022 0
The United Kingdom is a hotbed of activity regarding penny stocks. Numerous penny stocks have seen tremendous success in the UK, and we will...